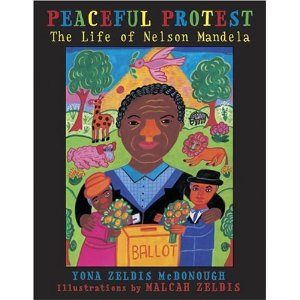 The shooting of two police officers in Ferguson, Missouri last night was reprehensible and criminal. Those responsible deserve to be arrested, charged, tried, and convicted. There is absolutely no justification for their malicious behavior. At the time of the shooting, the  police officers were simply performing their duties.

Anyone – including parents, other relatives, and close friends – with knowledge of the identity and whereabouts of the suspects should turn them into law enforcement.  To know who is responsible for this vicious crime and not report them to law enforcement is to participate in a crime against humanity.  The perpetrators must be punished. No one is above the law!

In addition to breaking the law, the perpetrators attempted to coopt and corrupt a movement designed to effect harmony, justice, and peace. They should not be allowed to get away with their crime against the police officers; nor should they be permitted to corrupt a just cause! They are dangerous and must face justice.

May God have mercy on us all.

2 thoughts on “Justice for All, Including Law Enforcement Officials”